HONORING THE HERITAGE AND FLAVORS OF OUR CULTURALLY DIVERSE COUNTY: 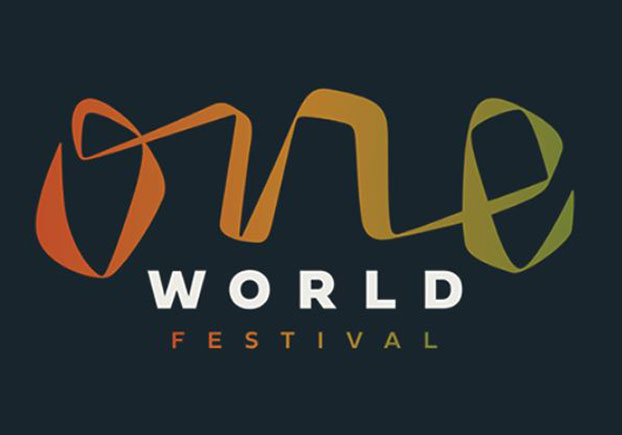 “Lancaster County cultural groups unite to plan One World Festival for next year” – published in Lancaster Newspapers on Nov 8, 2019

The One World Festival was born out of a beautiful coincidence, when on September 22, 2018, three vastly different cultures, Hispanic, Asian Indian, and Africans were being celebrated on the same day in different locations around the county. One of the attendees brought that to the attention of the Asian Indian Festival planner, Deepa Balepur, who reached out to the other two, and eventually other local ethnic groups. The seed for the One World Festival was now planted. The initial planning groups are from the Asian Indian, Greek, Latin/Hispanic, African, Irish, German, Italian and Jewish communities. It is  anticipated that more will be added as the Festival grows. “I truly believe that the One World festival will be a great testament to how people from different backgrounds can come together in unison, to create something beautiful and of significance,” says Deepa, who represents the Indian Organization of Lancaster County on the committee. Any proceeds from the festival will go into a One World Lancaster Fund that is being set up through the Lancaster County Community Foundation. “That fund has really been set up to promote diversity, equity and inclusion initiatives within Lancaster County,” she says. Balepur notes the planning committee has been in place “to jump start the process” in creating the festival. “Really, our goal is to invite anyone and everyone from the broader Lancaster County community that would want to be a part of this. This is an all-inclusive initiative.”