CONTINUING TO BUILD THE CONVERSATION: 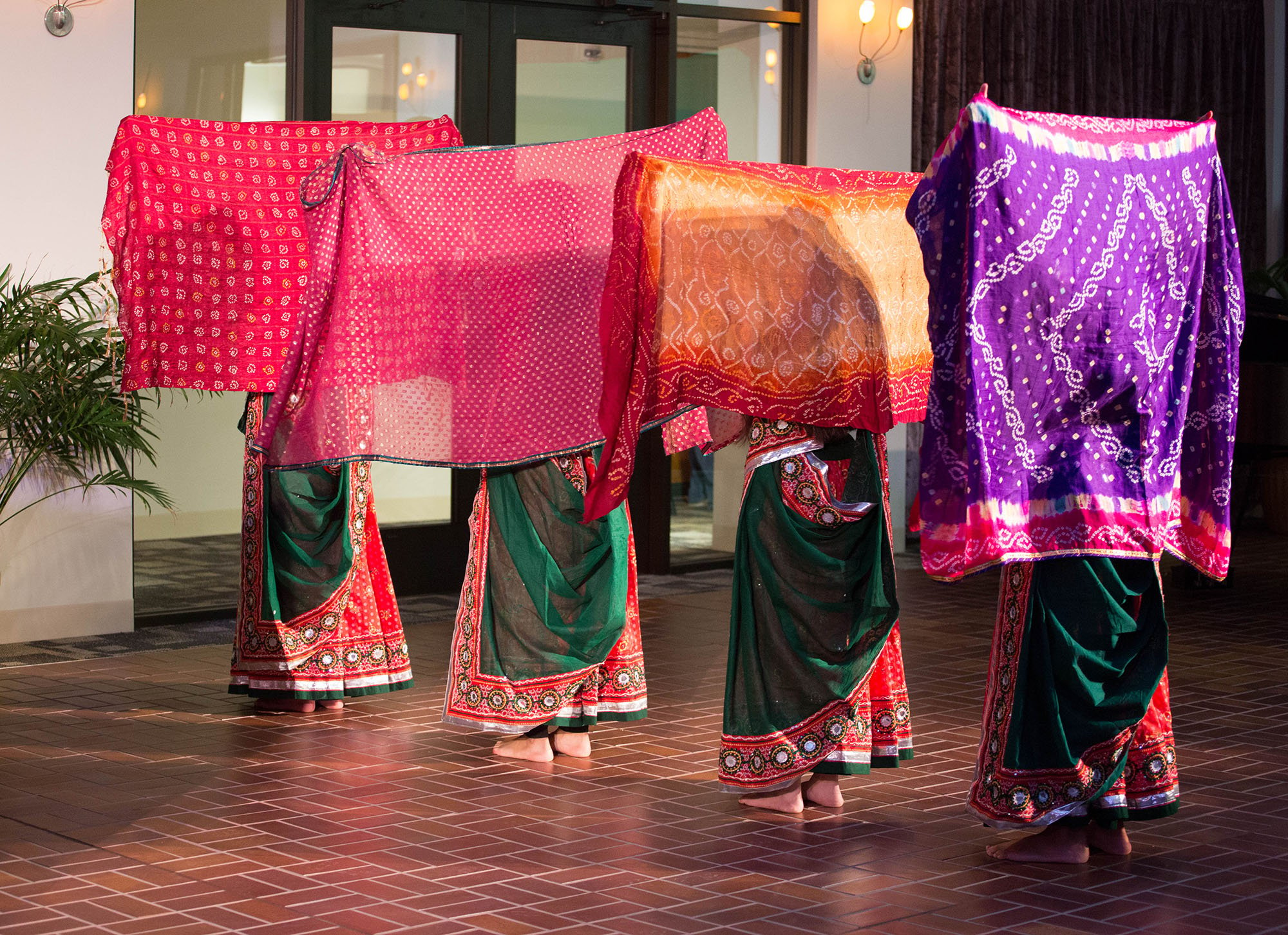 Fusion. That is the theme of this year’s UTSAV (Sanskrit word meaning celebration) Indian Arts Gala, set for 5 p.m. Saturday at the Ware Center. Considering the festival celebrates the entire Asian subcontinent, which includes India, Pakistan, Sri Lanka, Bangladesh, Nepal and other countries, fusion is a given. “Every state (in India) has its own personality, its own culture,” says Deepa Balepur of the Indian Organization of Lancaster County, who is organizing Saturday’s event. “But this year, we are intentionally focusing on fusion, integrating . We’ll have hip-hop/Bollywood fusion, which is insane.  Adele’s music will be incorporated. We’ll have Irish dance fused with Indian. There are so many similarities in the steps.” Bollywood itself is a fusion of culture, influenced by Hollywood and shaped by Indian history and performing arts. For the Indian Organization of Lancaster County, now in its 10th year, UTSAV is as much about Lancaster as it is India. “Different cultures can come together, and it’s beautiful,” Balepur says. “We come from all over the United States and different parts of (South Asia), but we all understand Lancaster is home. We are going to have a talk-show segment where people will tell different stories about how they got here. Everyone has an interesting story.” Balepur is thrilled that these events are proving to be so popular in Lancaster County. “When we first started 10 years ago, there were about 200 to 300 (Indian) families in Lancaster. Now, it’s closer to 1,500,” she says. “We love to see mingling of cultures from different parts of the world.